3 ways to create a safe environment for honest work conversations 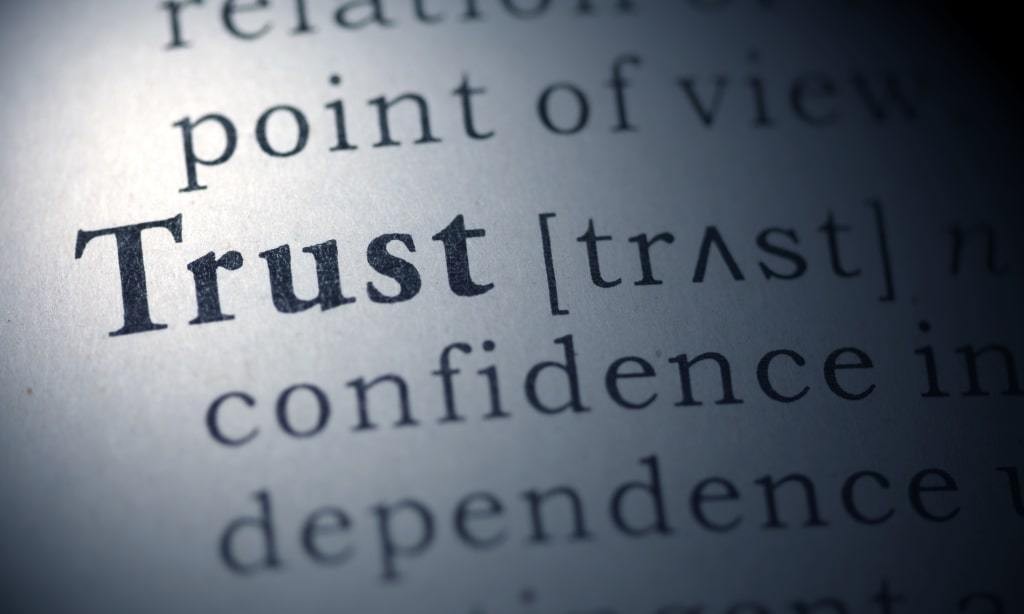 Last week I had the pleasure of facilitating a team planning day for a client of mine. The main purpose to take the team out of their busy schedule for a day, was to increase alignment across the 40+ project team to help them deliver on an incredibly challenging project. A key ingredient to achieving this was to get any issues or roadblocks out on the table so they could work through resolutions as a team on the day.

During discussion, late morning, one of the more senior members asked “is this a safe space for sharing feedback?”. Then went on to say “will any negative comments be held against us?”. The mere fact that he raised this question, implied that it didn’t feel that it was a safe environment for the honest conversations that needed to be had. That he had concerns for the repercussions of any negative comments made by himself or his team.

We addressed this and I’m pleased to say, the issues raised and the robust conversations that needed to happen, did occur. However, it highlighted a problem that is a common occurrence.

You see, many times we ask people for their feedback or opinion without making sure we’ve created an environment where they feel they will be heard without repercussions. For many, it can feel like someone has thrown down the gauntlet and is daring you to raise that one issue, only so they can attack you for your involvement in it causing it.

When this occurs, you’ll find increased likelihood of:

Having worked with many leaders and teams, I see it often when a team is in a state of flux. We label it as “storming” or “norming” when what is really happening is a lack of trust.

A team is a relationship and like any relationship, it only truly exists when people trust each other. So, if you’re looking to create a safe environment that will enable the team as a whole to thrive, whether it be a meeting, a workshop, a 1:1 conversation, here’s a few tips:

3 ways to create a safe environment for honest work conversations

As a leader, you have the remit to set the scene, create the culture of team norms, define what is acceptable behaviour and what isn’t. Little habits that sneak in become normalised as acceptable unless called out. As a leader, it is important to understand that your team will replicate the behaviour that you model. Here are a few simple ground rules that go along way to giving space for people to feel empowered to speak up:

When someone is speaking:

2. Acknowledge what has been said

It is a good practise to acknowledge what has been said as this signals to the person speaking up that you have been listening and they have been heard. This acknowledgement becomes even more powerful when you use the specific words they used back to them. For particularly contentious issues, seek to clarify to make sure you have understood correctly e.g. “What I’m hearing from you John, is that we have a major issue with xyz, have I got that right?” Using their specific words and seeking to clarify that you have correctly understood them shows that you value what they have to say.

3. Focus on the path forward, not the one that got you here

Trust to raise issues or speak up is gained when the focus becomes on resolution not dissecting what caused the issue. There is a time for lessons learned later.

An old adage is “A problem shared is a problem halved” . Setting this intention as a leader makes it clear to all that the focus is on resolving issues, not apportioning blame.

This intention moves the focus of the group to moving forward rather than looking behind. With this in mind, then fear of raising an issue shifts from fear to relief for having sharing a problem they are facing. However, this isn’t a “dump and run” approach to dumping your problems on everyone else to solve, it becomes more of “can I have some fresh idea’s on how to approach this”.

Creating a safe space for honest conversations in a work environment is in fact no different to creating one in an intimate relationship. The more we feel acknowledged and heard, the greater the trust in the relationship.