How I turned my anxiety into a strength 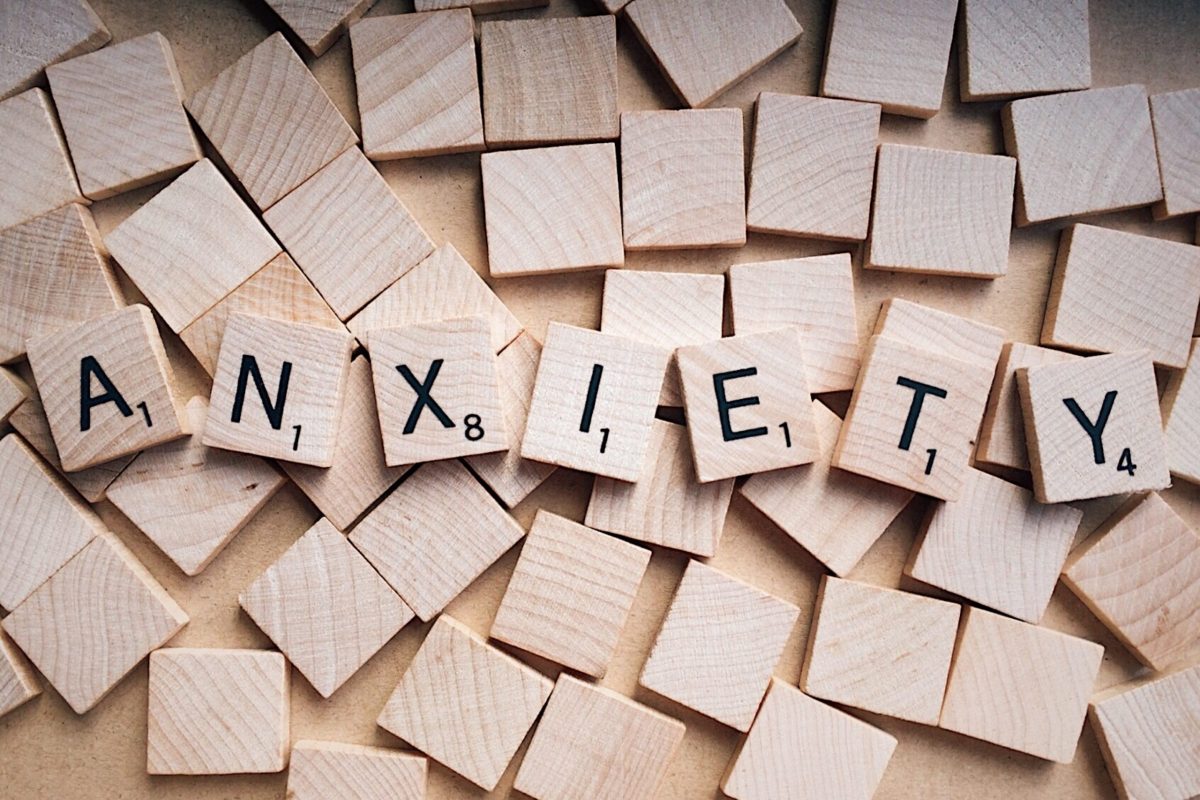 Although it was never described as such, anxiety has been a part of the women in my family for a long time. My grandmother was at times ‘very nervous’, my mother is ‘a worrier’, these were things we knew to be true and tried to support them with. It’s only later in life that I have come to know these fall under the banner of ‘anxiety’ and can be very destructive.

My grandmother was made a widow at a young age and once her two daughters had left home she lived on her own for many years. A light sleeper, she never slept well yet she was always up early to open the curtains so her neighbours knew she was alright. She was such a nervous passenger that had to take car sickness tablets to help her on any journey that was over 30 minutes. Often gasping if something gave her a fright.

My mother is a worrier. Often overthinking about what could go wrong or having restless nights as she replayed conversations in her head, analysing what she could have done differently. So when it came to me, it was in my genes to pick up this anxiety trait of worrying about:

I saw what nerves, stress and anxiety had done to the women in my family and I was determined to carve out a different path for me. I was far too stubborn and determined to let it stop me, however anxiety was and still is, in some form part of my life.

In corporate world, my role was to rescue in-trouble high profile projects and get them back on track. High risk, high pressure, the odds were always against me to get things across the line. Failure was not an option. Although not openly visible to others, this pressure would play out in my sleep in the form of gnashing and grinding my teeth until I woke with an aching jaw which has lead to an expensive dentist bill later in life. This stress I was putting my body under had to change. (However that is a story for another day)

What I didn’t realise until recently, was that I had turned my anxiety into a strength. In fact, I had made a successful living out of it.

So, back to turning anxiety into a strength.

Well for me, I was already an expert in identifying what could go wrong (thanks Mum ?), so rather than being paralysed with fear by this thought, I began to work through what I could do about it.

What I know now, is that I was building my resilience. That I was developing a mindset that would think “yes, this might knock me down for a minute there, however I know I can get back up again and here are the steps I will take to move forward“. There was tremendous power in knowing that the worst case scenario would not leave me paralysed with no options, that I still had choice.

This strength, this skill, in project management world is really risk management and risk mitigation and contingency planning. Being able to face front-on the possible threats and challenges that may come your way to derail a project and plan ahead how you will deal with them. The reason I was successful in rescuing in-trouble projects was not that I never faced any challenges, its that I expected to face challenges and I knew we would bounce back from it.

These days, I’m pleased to say that anxiety doesn’t play such a large part in my life. I do know that when I’m sick or exhausted then my mind starts playing around with me and at those times, I try to be kind to myself and use my support systems until it passes.

Now I’m not suggesting that you analyse everything that you perceive could go wrong in your life. However, if you find your self ruminating over something for an extended period of time or losing sleep, then maybe try working through what the worst case scenario could be and identify the steps you would take to move forward. Often the fear of something happening is ten times worse that it actually happening. You might surprise yourself how resilient you actually are.