What professional tennis players can teach us about public speaking 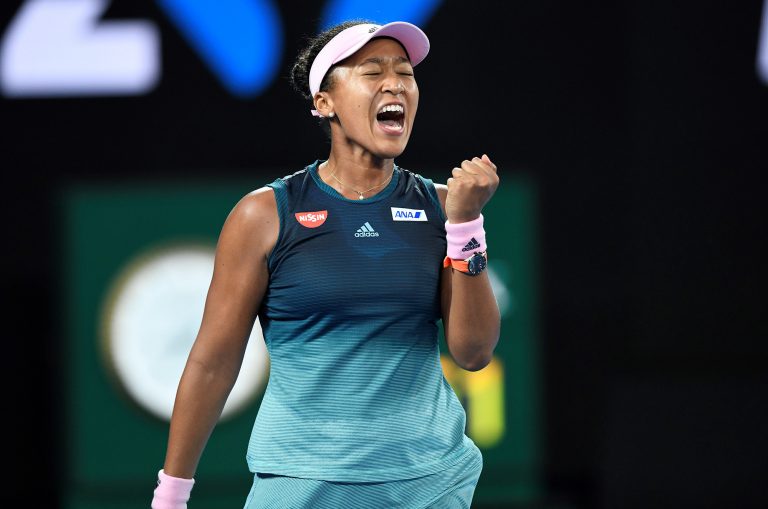 What a hot Australia Day weekend it was. We were all melting so imagine how gruelling it would have been like playing in the Australian Tennis Open in those temperatures! We were grateful to watch from the comfort of our couch this year and not swelter in the heat.

Yesterday, Naomi Osaka became No.1 in the world rankings after winning the Australian Open Women’s finals.

And whilst the commentators spoke at length of her ability to perform with such composure on the court under tremendous pressure, when it came to her acceptance speech she started with “Sorry, public speaking isn’t really my strong side. I just hope I can get through this.”

Why was it so different for her on court to off court?

So what can we learn from them. Well, let’s look to their behaviour on court. They all display repeated habits that they’ve practised time and time again until it becomes ingrained, automatic. The ways they help the player to prepare to serve or regroup after a disappointing loss of set.

Check out Raphael Nadal’s set of rituals that he goes through EVERY time before he serves. Check out from 0.44 on this Youtube video https://www.youtube.com/watch?v=wYbCNfC0iuM

Some might think of these as OCD, he’s actually reconnecting his body and mind with a state of excellence.

What successful professional tennis players do which achieves them the win is firstly work on FOCUSsing their Physical, Emotional and Mental self BEFORE they seek to CONNECT with the other participant (or audience if you’re speaking).

Being a confident public speaker requires the same approach to obtain the desired state to speak from. The more you practise, the more, it becomes natural and you’ll experience ease under pressure.

So, how does this work.

1. Physical – the way you position your body.

2. Emotional – reconnecting with a state of excellence that has been achieved before

Tennis player – rituals that reconnect the mind with repeating the desired shot, serve, state of mind they have achieved before.

Speaker – resource anchor that reconnects you with state of calm, confident and fun. This could be a song, a memory or something that triggers the desired state.

3. Mental – once the body is in desired state, connecting the mind to the task at hand. Removing all distraction to become completely present in the moment

Tennis player – drawing their focus into the court and their opponent.

Speaker – visual technique to take in all the room.

So, does Naomi need to invest largely in a public speaking coach. Not necessarily. I believe, she needs to transfer the skills and habits she utilises on court to speaking and we’ll see her excel in this space too.

If you’re looking for some help to transfer your skills into public speaking, join me on the next “Speak with Confidence & Impact” course on 7th-8th March. Early bird rates available. click here for more information.